I was 17 when I landed my first DJ residency and ever since I’ve been spinning regularly at nightclubs, art museums, special events, and weddings around the world.

Music I Play: good music from across time and space.

If you’re looking for amazing, fun, timeless music your wedding or reunion or party (but don’t want to hear the Black Eyed Peas), I’m your girl. 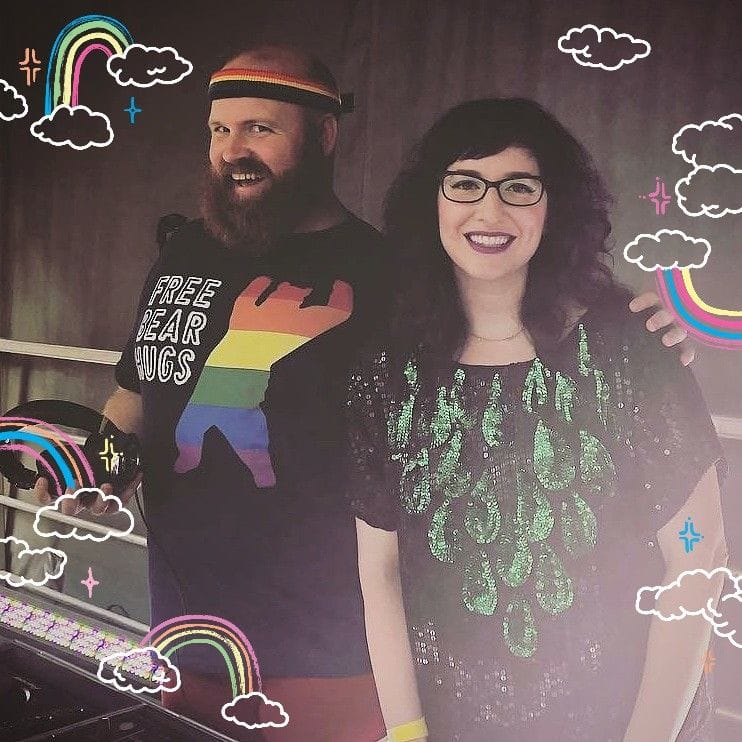 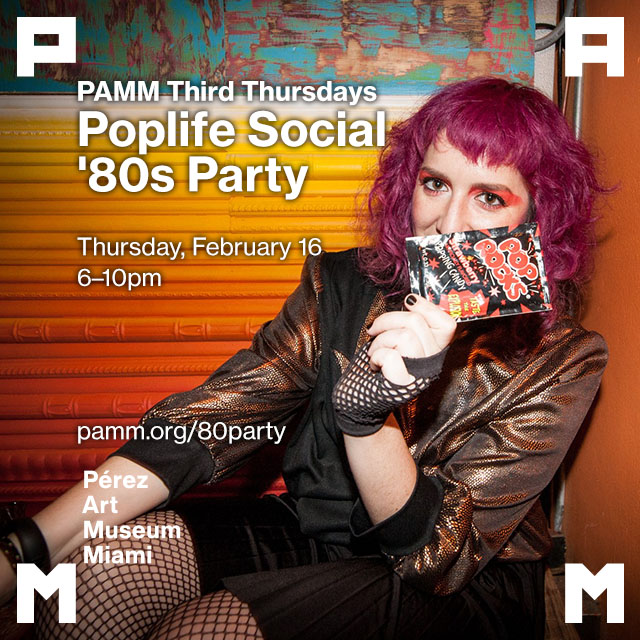 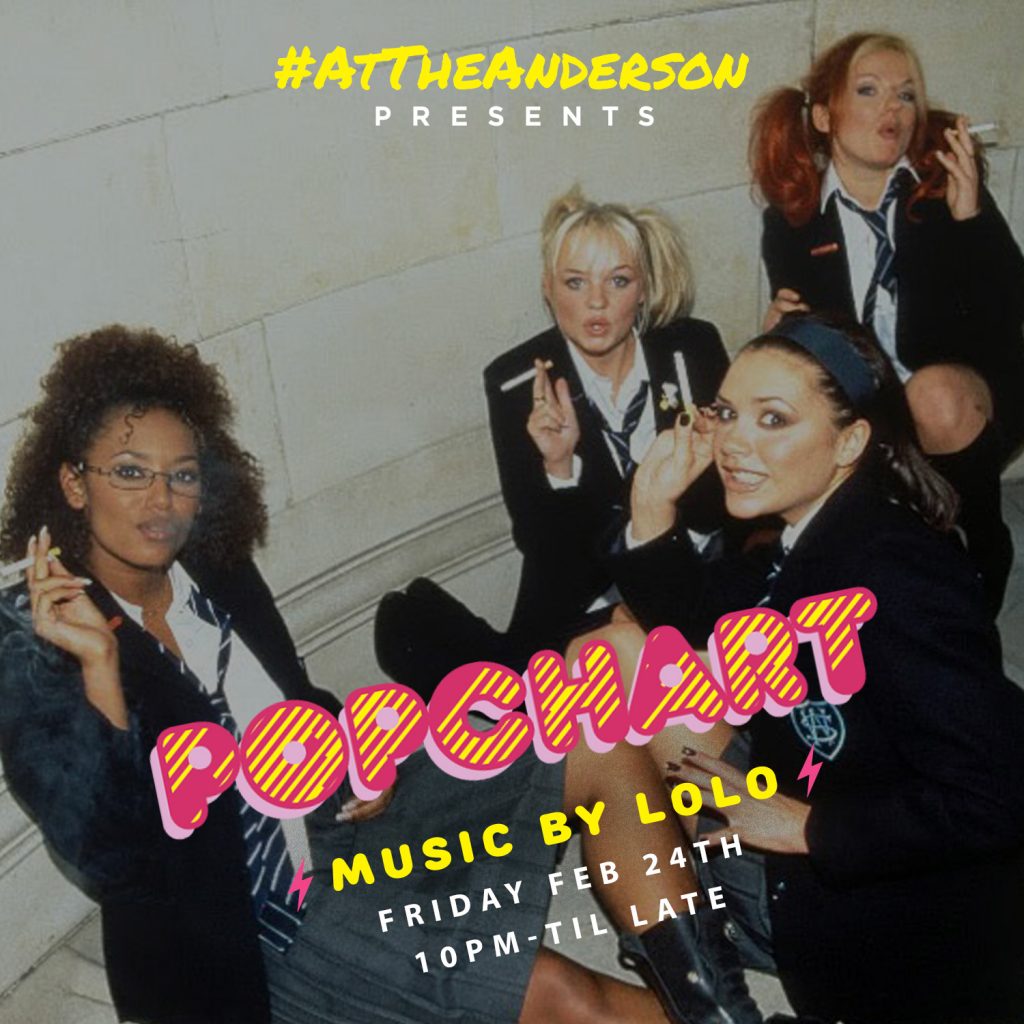 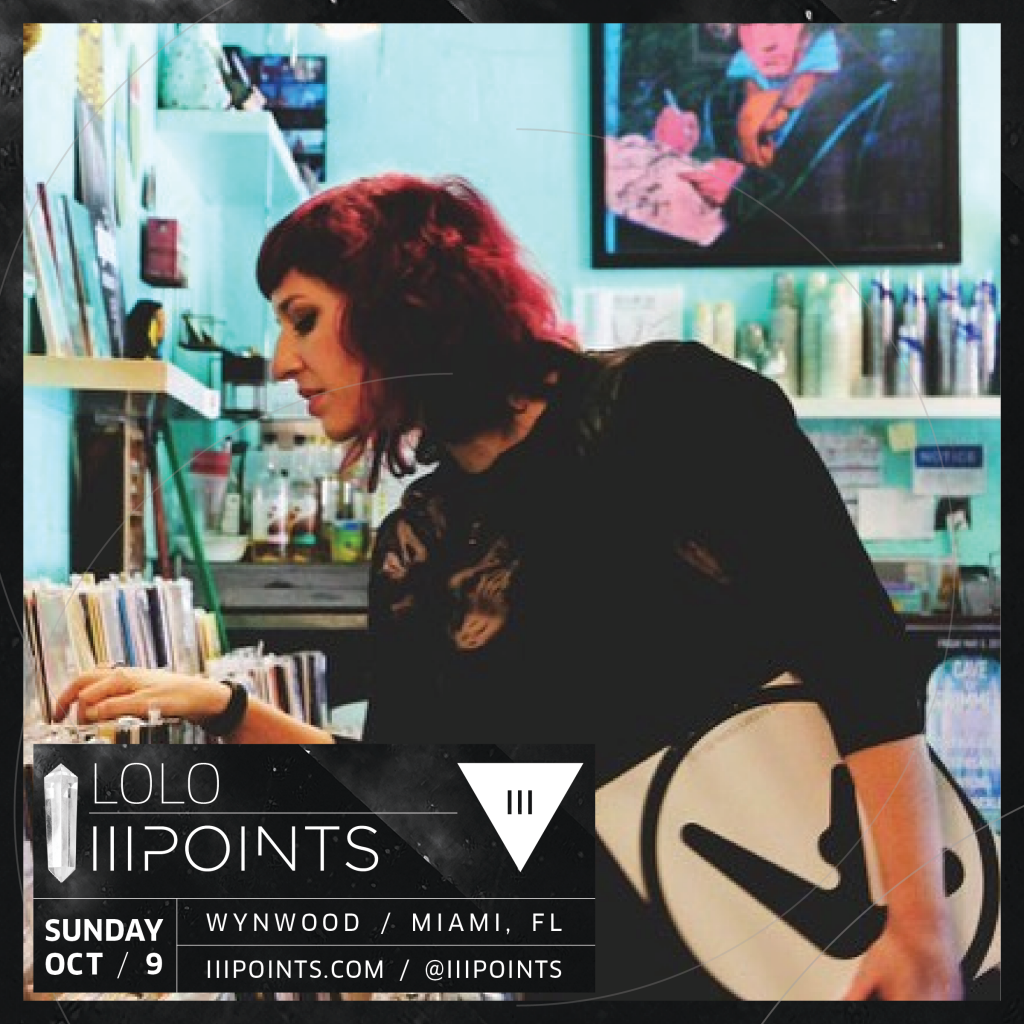 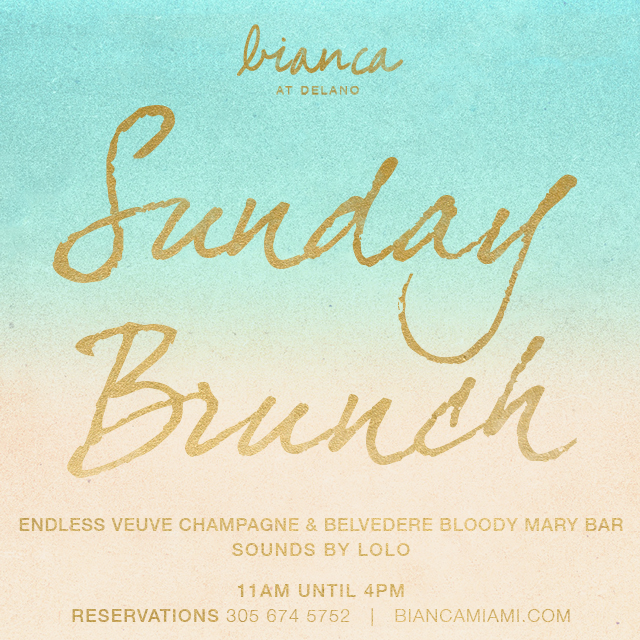 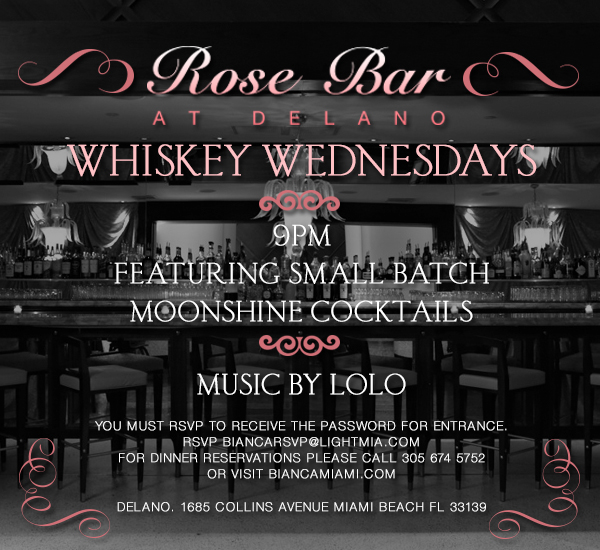 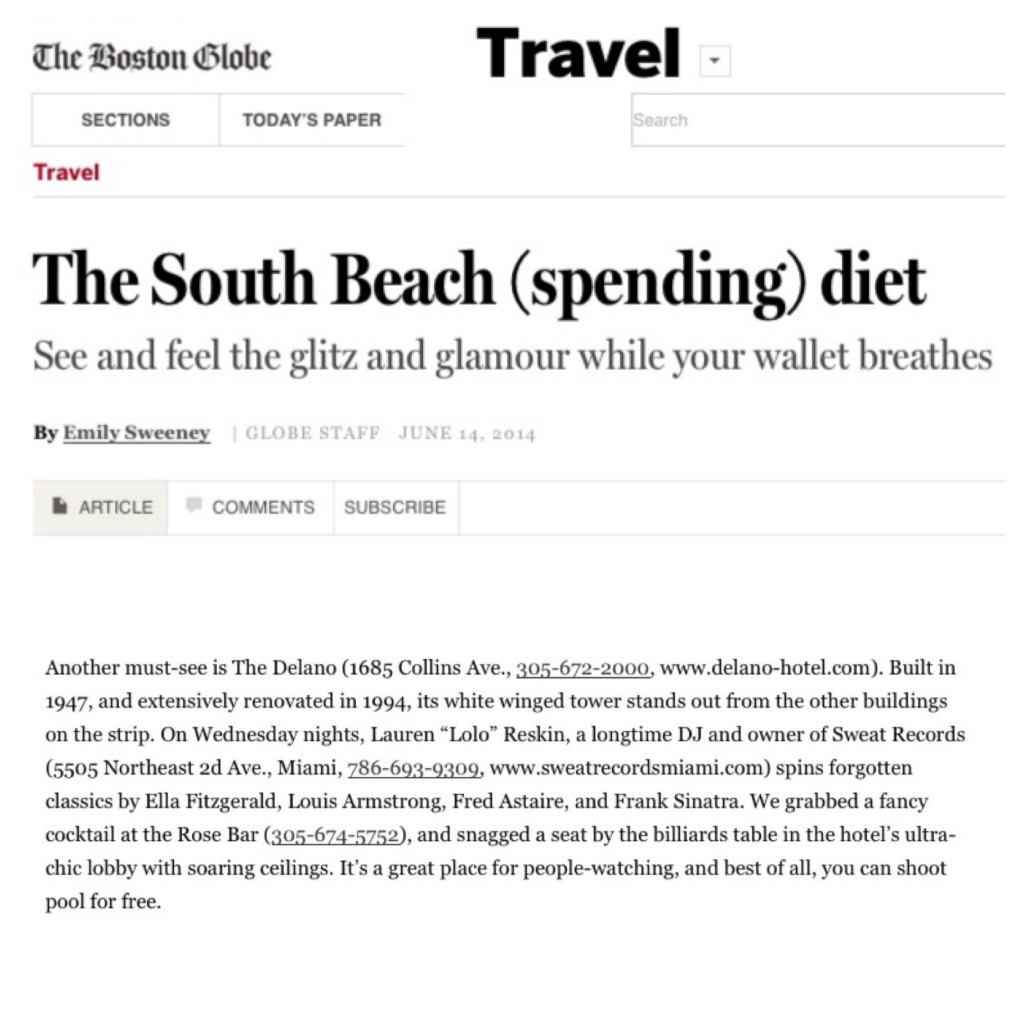